Tips for Your Struggle through German Grammar and Libretti 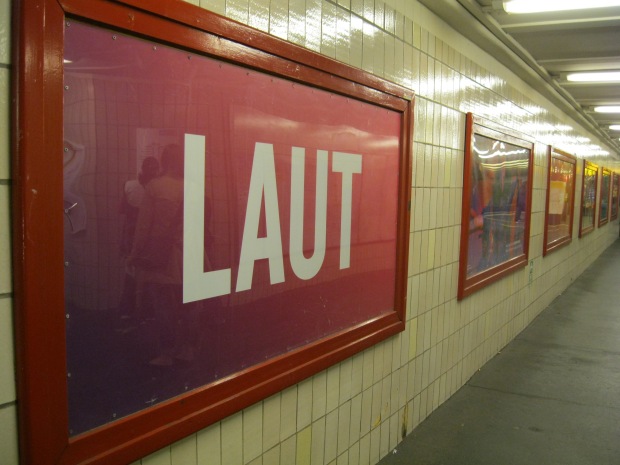 No one needs to learn a foreign language more than classical singers. At least once in their career, singers strive to work and live in a foreign country, mostly in Europe and very often in German-speaking countries, where they hope to find work at one of the many state and local opera houses. Naturally, they need to speak the language to communicate—both on stage and in life. To perfect their art, singers also need to know the meanings of the texts they sing.

English-speaking singers who have flocked to Germany, Austria, or Switzerland with enthusiasm to study and sing the works of Mozart, Strauss, or Schubert, sit in their first German class feeling pretty miserable. They’ve just realized that this language has far less in common with their own than Spanish or French. In German, there are three genders, and therefore three articles (der, die, das), when in English one would easily do. To add insult to injury, they can turn into different creatures: Der Tenormight become dem Tenoronly to change to des Tenorsthe next moment, and then, no one less female than die Sopranistinis suddenly converted into der Sopranistin. Nouns are stuck together like Lego blocks to unforseeable lengths. Even worse, sometimes they change their spelling depending on the role they play in the sentence. Mark Twain, himself a student of German, admitted he would rather decline a whiskey than a German noun.

How can music written in such a complicated language be so beautiful? At the end of their first class, singers realize they have no other choice than to begin their march through a linguistic jungle, worried that behind every epiphany lurks a venomous rule that seems to upend everything they have understood so far. But don’t worry. According to neuroscientific and linguistic research, the networks of your brain that process language are well conditioned: they are in large part the same that deal with music.

Trained to listen and reproduce melodies, musicians distinguish words, syllables, and phonemes of a foreign language more easily than non-musicians, scientists have found. Musical expertise benefits auditory attention and above all pronunciation. Recently, a student of mine, an American mezzo soprano, experienced in singing but a beginner in learning German, confronted a customer in a Berlin bakery who cut the line by intoning the text of Der Hölle Rachein perfect High German. The native, intimidated by the Queen of the Night’s impassioned threats, had no clue that this was actually all she could say.

Singing, as the Spanish linguist María del Carmen Fonseca points out, also helps increase vocabulary, reinforce grammatical structures, and develop faster fluid speech. A study by Italian and German scientists found evidence that children who learn an instrument or start singing before the age of seven have a deeper understanding of grammar and fewer difficulties acquiring a second language. In Finland, learning music from an early age is customary; it’s also obligatory in school. For an average Finn to speak five languages then is nothing out of the ordinary. The Finnish musicologist and author Liisa Henriksson-Macaulay concludes, “Music is the master language that transcends all others.”

Read next week part II: How to Approach a German Text

Bernd Hendricks. Born in Duisburg, Germany. Based in Berlin. Writer, German Language Educator. I was six years old when I went to the opera for the first time. My Grandma took me to Hänsel und Gretel at the Deutsche Oper am Rhein in Duisburg. The first time I met an opera singer personally was during my time as foreign correspondent in New York when at a Christmas party a baritone pelted me with questions about the language of Zauberflöte. He was preparing for his role as Papageno. After my return to Berlin in September 2010, I have been giving German lessons to singers on their audition tours. My workshops in Berlin, Vienna, and London are based on my widely read book Ach, ich fühl’s—German for Opera Singers in Three Acts: Studying, Speaking, Singing. My latest book, Die Frist ist um—Navigate the Language of 10 German Operas, takes you on a journey through the language of the most popular and often performed operas in the German-speaking countries. I am also the author of several non-fiction books and two novels. View all posts by berndhendricks